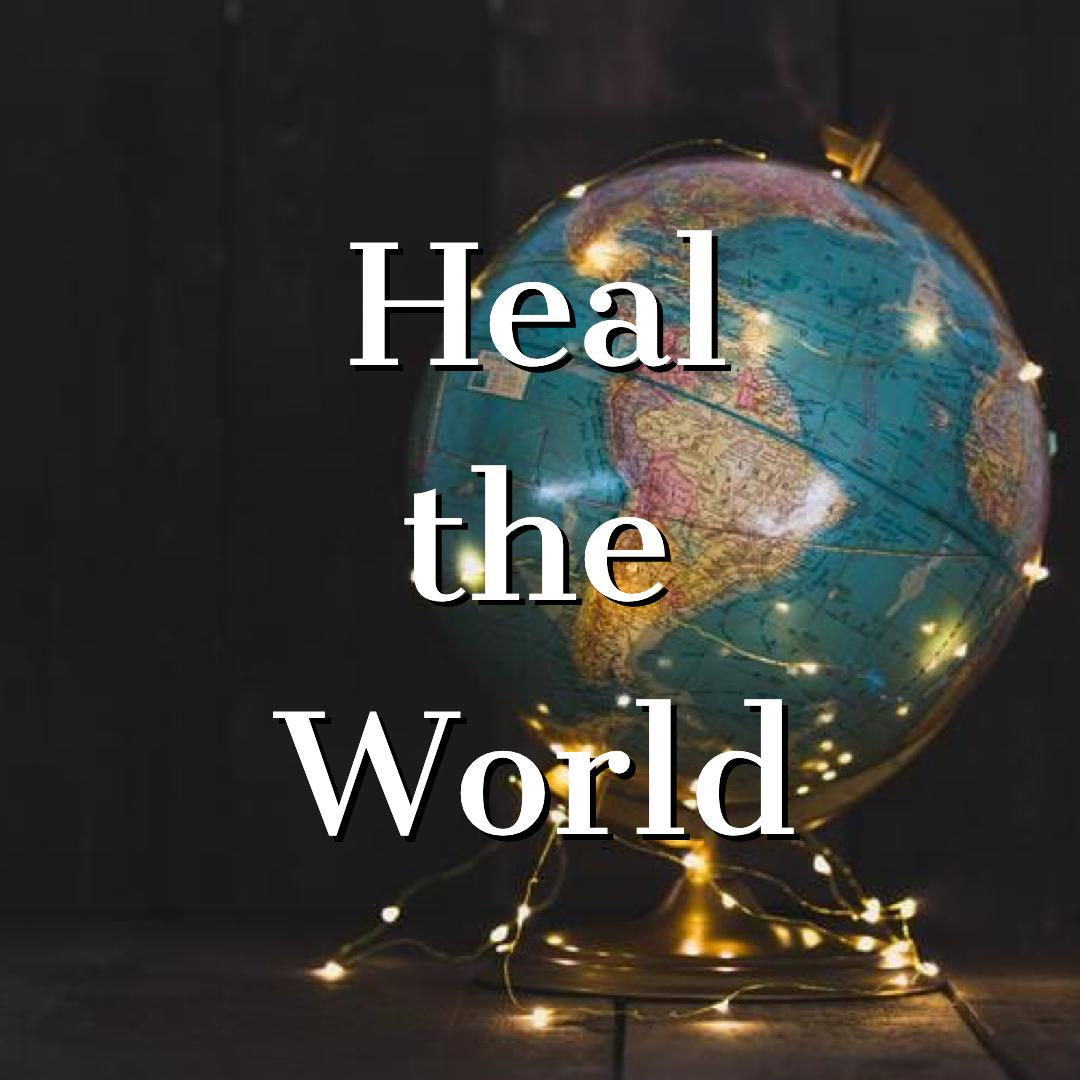 It’s hard to be breathing
In a world that is grieving,
With animals dying
And the globe warming.

A blessing the earth is to us;
An amanah, for it belongs to Him.
And because of our hands, as He said,
Corruption has become widespread.

Look back into the Sunnah;
What the Prophet ﷺ said and did.
Charity, he proclaimed, is planting a tree;
And rewards, if anything benefits from it.

Charity, he said, is a smile on your face,
And removing an obstacle from someone’s way.
Charity, he taught, is a step to the masjid,
And love and advice to a beloved.

Charity, he told, is letting a guest stay
For longer than the three days.
Charity, he reminded, is getting a glass of water
For your sister or brother.

And charity, he established, is giving your wealth
When poverty you fear
And miserly you are,
But are in good health.

From the birds and the trees,
To the skies and the seas;
Every creature is entitled to be.
Peace is what we want and believe in.

From insects and animals,
To humans and other mammals,
The world of the seen and unseen;
All we hope for is unity and peace.

Deeds that we deem insignificant,
But Beloved to the Most Magnificent;
Acts of charity they are,
For love and peace, they spread far.

Written by: Noorain A.
Edited by: The Editorial Team
© The Islamic Reflections Blog