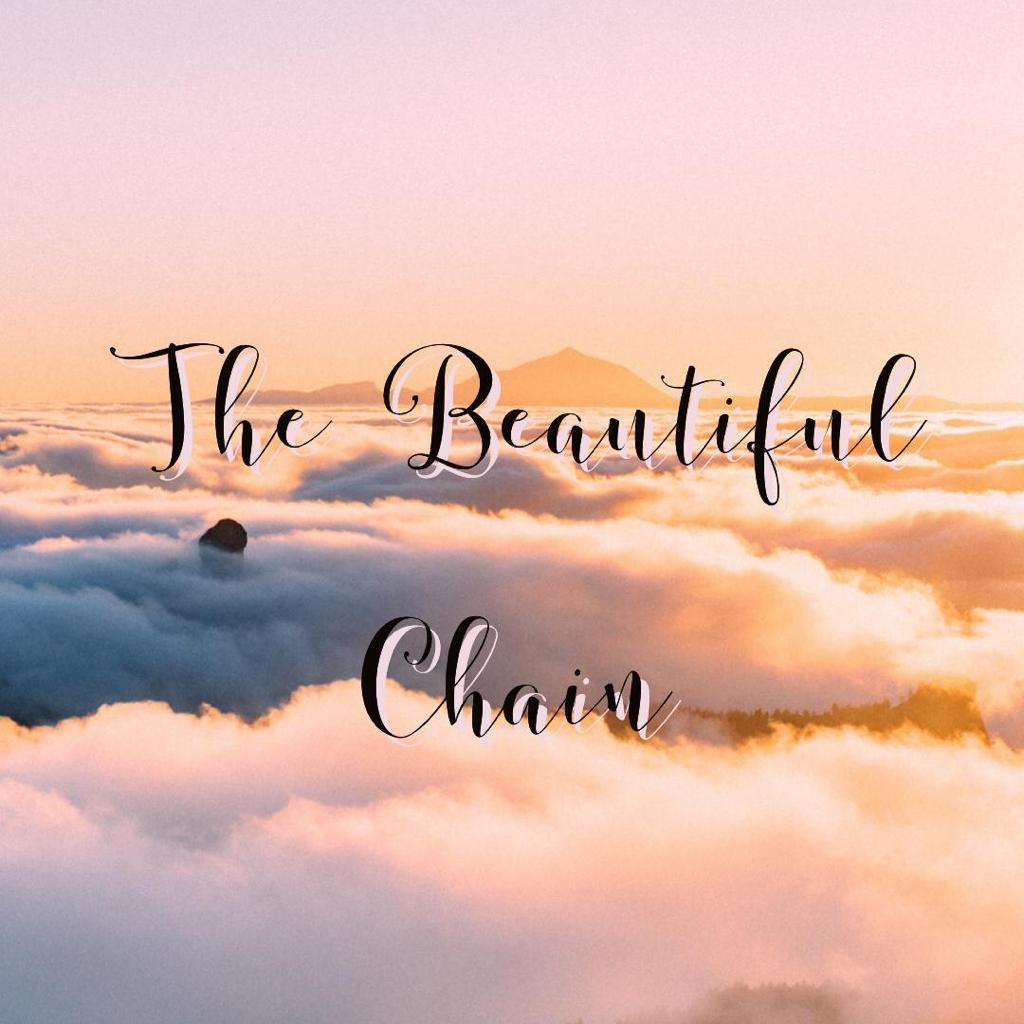 Back in India, we lived in a flat which had about seven floors, and we were on the fifth floor. One night, around half-past ten, our bell rang. I rushed to answer the door. I peeped through the peep-hole and saw a middle-aged woman standing behind the door. Since it’s of no shock that nobody can be trusted these days, I was quite sceptical about opening the door.

“Who is it?” I asked. She answered that she was in dire need of help. I immediately went back to call my mother who went ahead and opened the door. On enquiring about her problems, we found that her husband had died and her child was very sick, and she needed a good amount of money for the treatment.

My mother came back inside and took some money to give to the woman. We all started to protest since it was a very popular scam- people going into others’ houses to demand money using fake troubles.

I asked my mother to give the lady about a hundred or two hundred bucks, but she didn’t listen. She was quiet, and despite all our protests, she handed over the money to the woman. She didn’t let us know how much she had given her either. She just told the woman disappointingly that she couldn’t give her the full amount.

The lady left, and we all requested our mother to not repeat such an act.

“They are just scammers and liars who waste our hard-earned money,” my dad explained to my mother.

Days passed and turned into weeks. We had all along forgotten about the incident with the lady, and in fact, couldn’t recall what she looked like. One day, my mother and I were walking down the road when we spotted the same lady pass by; she looked quite healthy and happy.

I quietly pointed out to my mother, “See, Ma, she looks quite fine to me. I told you she was lying!” I said in an ‘I-told-you-so’ tone.

“It’s always us and only us giving to everyone, and they make a fool out of us,” I groaned.

My mother didn’t reply. She just walked ahead and instructed me to do the same.

Within two days of seeing the lady, I was involved in a terrible accident that changed everything. I was riding a two-wheeler and lost control of the speed all of a sudden, and then, I didn’t remember anything.

I woke up to the worried face of my mother who, I could see, was praying continuously.

“What happened?” I asked her.

She shushed me, instructing me to relax and be quiet.  My head was throbbing, so I obeyed.

“Do you remember that lady who had come up to our house to ask for money?” she asked, rubbing my forehead soothingly.

“Yes,” I replied, extremely confused, “what about her?”

My mother straightened and told me with a smile, “She was lying about it.”

Shocked to hear that, I asked her why she had given the lady money despite knowing about her lies.

“She was lying about her husband’s death and child’s sickness, but she was desperately in need of money, dear,” my mother paused, and then continued, “She was being physically and emotionally abused by her husband, and in order to leave him, she needed the money,” she told me gently.

“How do you know all this?” I enquired.

“She told me today. During your accident, your clothes were stuck in the wheel and you were being dragged off on the road along with the bike, heavy vehicles were all around you,” my mother trailed off with a sob.

“This lady was coincidentally on the same road when she saw you. She stopped the heavy vehicles, gathered help, and rushed you to the hospital,” she completed quietly.

“Oh! So kind of her. It’s probably because you had given her so much money, Mother,” I said with a smile.

My mother laughed and said, “It’s a chain darling. Allah ﷻ chooses us to help someone, He makes them help someone else, and so on.”

Just then, the lady in question walked in, interrupting our conversation. She was weeping as she said, “I was so worried that nobody would give me the money I needed. I didn’t want to lie, but nobody really helps these days because of the scammers. When your mother helped me with no questions or queries, I was so relieved. I prayed at that moment that I also get a chance to pay you all back in some way. And when I saw you that day on the road, I instantly knew Allah ﷻ had answered my prayers.”

My mother smiled back at her, “Why should we grill and enquire so much about the reason a person needs money? It’s quite obvious they need it, and sometimes the reason is unexplainable. Even If they scam us, it’s not our concern because Allah ﷻ sees all. Our reward and their sin are with Him ﷻ alone. Nobody comes to seek money from someone if they don’t need it. Man is the most egoistic creature. Remember that Always.”

That was indeed true. My mother helped the lady, and the lady in-turn helped me. The doctor helped me and many other patients, and later, I learned that the doctor was helped by some of his patients.

So, it’s like the chain of ‘give and take’, and that’s why we shouldn’t be arrogant when we are on the giving end. This is because, as humans, we always need other people’s assistance.

This is one of the most beautiful chains created by Allah ﷻ. It’s the chain of humanity, of helping, the chain of Sadaqah (charity). Charity doesn’t always have to be monetary to be accepted in the sight of Allah ﷻ; it can be a smile, a kind word, or even a kind action.

Abu Musa (may Allah be pleased with him) narrated that the Prophet ﷺ said, “Every Muslim has to give in Sadaqah (charity).” The people asked, “O Allah’s Messenger ﷺ! If someone has nothing to give, what will he do?” He said, “He should work with his hands and benefit himself and also give in charity (from what he earns).” The people further asked, “If he cannot do even that?” He replied, “Then he should help the needy who appeal for help.” Then the people asked, “If he cannot do that?” He replied, “Then he should perform all that is good and keep away from all that is evil and this will be regarded as charitable deeds.” [Bukhari Vol. 2, Hadith 524]

I finally learned to be thankful to the Lord ﷻ for giving us enough and making us capable enough to help others. Indeed, it’s a gift from the Lord ﷻ Himself and nothing of our own ability. May Allah ﷻ accept our charities, purify our intentions and let arrogance leave our hearts. Ameen!

Written by: Elham
Edited by: The Editorial Team
© The Islamic Reflections Blog