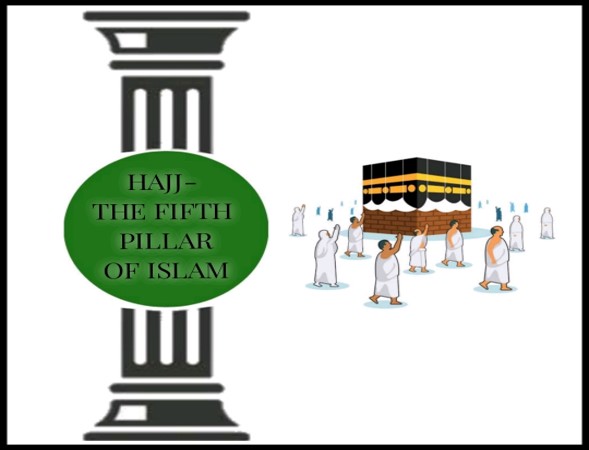 As-salamu alaykum
Dear Kids,
Today, we will be learning more about Hajj, the last pillar of Islam, In Shaa Allah.

It is an act of Ibadah which all Muslims long and yearn to perform. Can you believe that some Muslims spend their entire lives preparing for this beautiful journey!
Hajj teaches us values such as unity and equality which are the essence of Islam. And do you know what the best part is? When children perform Hajj, they get the reward of a voluntary Hajj. Also, the reward doesn’t stop there; the parents get the reward too for bringing their children and caring for them while on Hajj.

It is narrated in Sahih Muslim, Book 15, Hadith 458, that Ibn Abbas (may Allah be pleased with him) said: A woman lifted up her child and said, “O Messenger of Allah ﷺ, would the child be credited with having performed the Hajj?” Thereupon, he ﷺ said, “Yes, and you will have the reward.”

Let us now see some useful videos about Hajj, its history, and many other things…

To learn about the previous pillars of Islam ( The Shahada, Salah, Zakah, Fasting), click on each title.
May Allah ﷻbless you all and grant you the pleasure of visiting the Holy Ka’ba and following the footsteps of our father Ibraheem (peace be upon him). Aameen.

1 thought on “HAJJ – The Fifth Pillar of Islam”