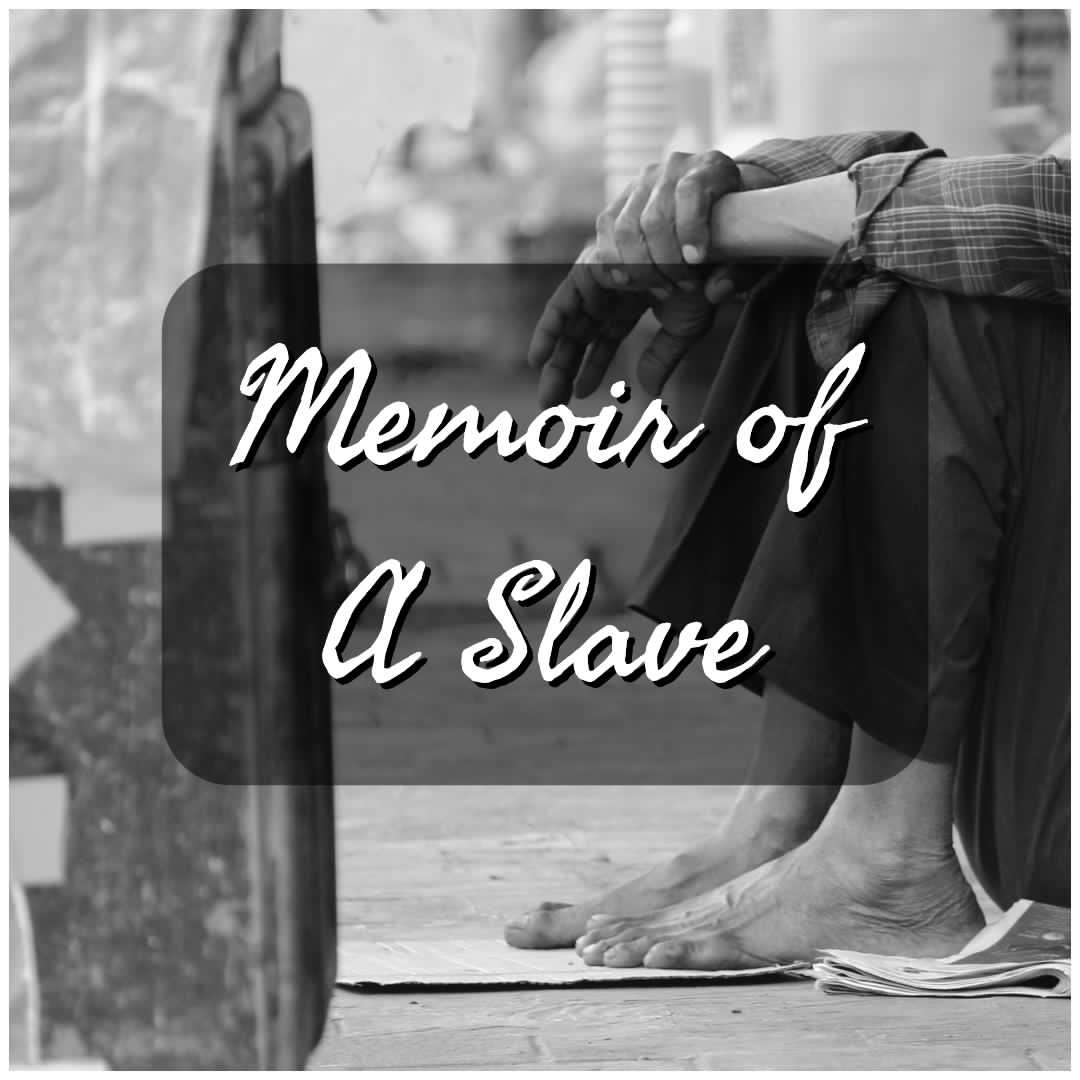 I woke up in the morning, covered in dust and my body freezing due to the chilling cold. There was absolutely nothing to look forward to. I was dreading the afternoon. My master was returning from his very short trip. They said he had been gone for months, but for me, it felt nothing longer than a week.

I quickly rushed to the kitchen to prepare supper before his arrival. My stomach churned as I added the aromatic spices. It always churned this way whenever I prepared a feast. It had been years since I had had a proper meal. My master would get furious if I even asked his permission to have the leftovers. So, for the last ten years, the only food I ate was stale bread from the garbage and water that I stole from the shed. I had forgotten what real food tasted like. Even in my master’s absence, eating even a morsel of fresh food meant severe punishment. Nevertheless, I had to make sure the food tasted good for my master and his guests.

After preparing the feast, I went to the shed to clean it and make sure the animals were well-fed, and then I drank the leftover water. It was dirty, and it made me sick, but the only other option was to die from thirst. If I had to live, I needed to eat and drink. While drinking, I caught a glimpse of my reflection. It was hard to recognize myself. My clothes were dirty and wrung out, and all that was left of me was bones covered with wrinkled skin and lots of bruises.

When I heard the horses neigh, my legs trembled with fear. I quickly rushed to the door and bent down so my master and his guests could climb down on me from their horses. My master didn’t even acknowledge my presence. He just whipped me forward. I winced in pain and wanted to lie down, but thankfully, my legs pushed me ahead. Had I lagged, I would have been punished more severely.

It took me a good amount of time to clean up my master and his guests. For some, it was amusing, and they played tricks on me to further delay the process. Laughter filled the room whenever I was pushed down or whipped. My body was ready to give up, but for whatever reason, my mind still wasn’t ready.

When I served their warm supper, my master looked pleased. I let out a big sigh of relief. It meant that I was saved from being thrashed and having food thrown at my face. Instead, some of his guests threw their leftover bones at me so I could chew on them like a dog.

After the heavy supper, my master and his guests indulged in entertainment. I wasn’t allowed, but I could hear the music and laughter. Suddenly, the music stopped, and it was replaced by a neigh and the thudding of a few horses. I rushed to the door to offer myself to the guests so they could climb down. Surprisingly, they refused. Their leader smiled at me and said something that sounded like a greeting. I didn’t recognize what he said, so I just nodded politely.

It seemed like they had come to trade their stock. My master looked annoyed by their presence; I could see him and his guests making fun of the newly-arrived group. Of course, I couldn’t stay any longer, so I went inside to finish off the rest of my work.

…Until I was called by the other servant.

My legs trembled, and a sick feeling erupted in my stomach. I was never called, unless there was something wrong.

I rushed inside, and all eyes turned towards me. My master started mocking me, the usual, and I didn’t notice anything unusual, until the kind man from the newly-arrived group spoke. He said something which my brain could not even comprehend. He said he wanted to “buy me out”. My master asked if he wanted me to become his slave instead. The kind man shook his head and refused. He said he just wanted to “set me free”.

“Free”? I could not understand what he meant by that. I was so shocked that my eyes were bulging out of my socket. The room filled with laughter. My master had tears in his eyes from laughing so hard. He could not believe what he had heard.

“You want to free him? Have you even seen him?” my master asked, pointing in my direction.

The kind man persisted. He said he would offer any amount to set me free.

My master’s ears pointed up. He was a very greedy man, and for money, he would even sell his own soul. He quickly came down to numbers. He asked for such a huge and irrational amount that it made my jaw drop, and I was certain that no sane man would ever pay such a large amount to free an unknown slave.

The kind man smiled and agreed. He said he would pay the amount at dawn, gave me a kind smile, and left.

That night, like all other nights, I couldn’t sleep, but this was for a completely different reason. On other nights, I could not sleep due to my stomach churning or because of my painful bruises. But, this time, for the very first time, I was too excited to sleep, extremely excited to taste freedom, to be a free man, to not be owned by anyone.

The hours went by quickly, and as the sun rose, I was called upon. I was guided outside to meet the kind man. The fresh breeze and warm sun made me feel alive. The kind man greeted me once again and took me on his horse to a place where I was fed warm food and milk. My stomach and my mouth could not believe what I was tasting. After I ate to my heart’s content, the kind man gave me a sheep and said it could help me earn my livelihood.

I didn’t know how to thank him. I had absolutely no words, but I managed to whisper, “Why?”

The kind man understood what I had meant, and he said, “I am a Muslim. This is what my religion teaches me.”

He then cleared his throat and continued, “It was narrated from Abu Dhar (may Allah be pleased with him), “I asked the Prophet ﷺ, ‘What is the best deed?’ He replied, ‘To believe in Allah and to fight for His Cause.’ I then asked, ‘What is the best kind of manumission (of slaves)?’ He replied, ‘The manumission of the most expensive slave and the most beloved by his master.’ I said, ‘If I cannot afford to do that?’ He said, ‘Help the weak or do good for a person who cannot work for himself.’ I said, ‘If I cannot do that?’ He said, ‘Refrain from harming others for this will be regarded as a charitable deed for your own good.’” [Sahih Bukhari; Volume 3, Book 46, Number 694]

I was impressed. What religion gives so much importance to the least valuable group of people – the slaves? I promised myself then that I would find more about this religion, and I managed to keep my promise.

After studying Islam, I took my shahada (declaration of faith) exactly a year after I was freed. To this day, I keep arguing with myself as to which day was the best day of my life, the day I was freed physically, or the day my soul finally became free. Alhamdulillah!

Written by: Elhaam
Edited by: The Editorial Team
© The Islamic Reflections Blog