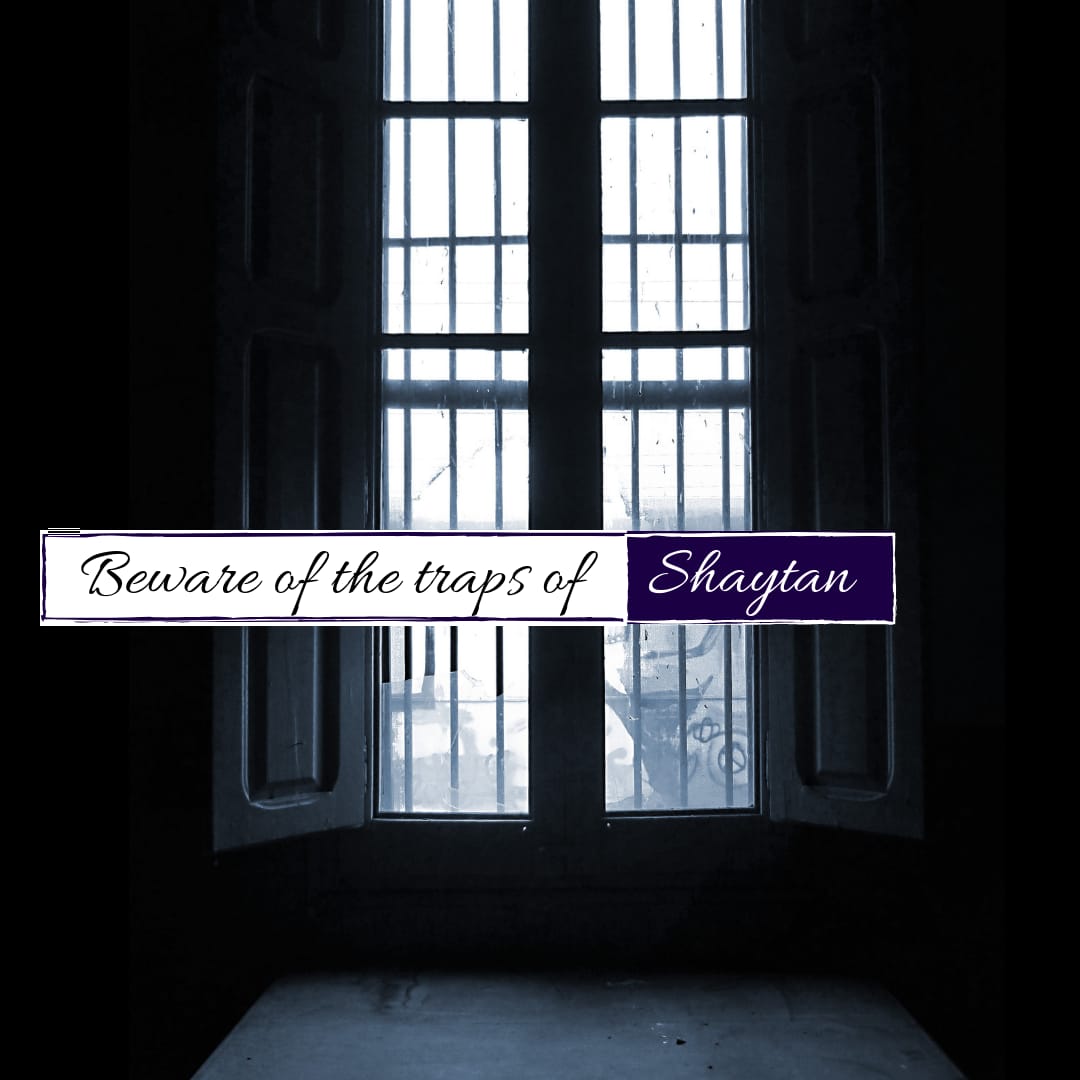 Many years ago there lived a monk. His name was Barsisa. He was the most pious person of his time.

During his time, there were three brothers who had a sister. They were all about to leave the place to go for Jihad. They did not know with whom to leave their sister and who would look after her. They all agreed to leave her with Barsisa because no one could be more trustworthy than him.

They went to him and asked if they could leave her with him. He refused their request and sought refuge in Allah (ﷻ) from them and their sister. They persuaded him and he finally agreed.

He said, “Put her in the house next to my place of worship.” So they left her in that house and went.

She remained living next to Barsisa for some time. He would put food for her in front of his building of worship.

Then he would lock the door and return to his place of worship. He would then tell her to come out of her house and take the food.

Then Shaytan approached him slowly. He encouraged him to treat her kindly. He told him that it was not good to make the woman come out of her house during the day. If he took the food directly to her door that would bring a greater reward for him. He continued for some time to go to her door and place the food at the front of her door without speaking to her.

Then Shaytan came again and encouraged him to do good and get more reward. He said, “If you took her the food and placed it in the house for her, you would get a greater reward.” He continued to encourage him. So he started to take the food into her house. He continued like that for some time.

Then Shaytan came again and encouraged him to do good. He advised Barsisa to talk to the woman because she was all alone. Barsisa, then started talking to her from his place of worship.

Then Iblees came again. He continued to encourage him until Barsisa came down and sat at his door and would talk to her. The girl would come out of her building to sit at her door and they would talk for a while.

Eventually Shaytan persuaded Barsisa to go inside her house and he spent the whole day talking to her. Then when night fell, he returned to his place of worship.

Then Shaytan got Barsisa to commit the evil deed with the woman. Later, she got pregnant and gave birth to a boy.

Then Shaytan came and told Barsisa, “Do you not realize what the brothers of the girl will do to you when they see she has given birth to your son. You will not be safe. You should go to the boy and kill it and bury him.” Shaytan continued, “Do you think she will hide this matter from her brothers? Take her, kill her and bury her with her son.”

Shaytan continued spurring him on until he killed her and threw her in the ditch with her son. Then he put a large rock over them and leveled it.

Then he returned to his place of worship and stayed there until the brothers came back from the fighting. They came to him and asked him about their sister.

He said that she died and started to cry. He said, “She was the best of women and that is her grave.” The brothers came to the grave and cried over their sister and asked Allah (ﷻ) to have mercy on her.

That night when they went to their beds, Shaytan came to them in their dream. He told all three brothers that Barsisa hadn’t told the truth about their sister. He advised them to go and enter the house in which she stayed and to check on the right of the entrance.

All three brothers went until they reached the house. They moved the rock away and found their sister and her son buried in a ditch, just as they were told in their dreams.

They asked Barsisa about it and he accepted his faults. They, then, took him and were going to hang him for his crimes.

When they were about to execute him, Shaytan said to him, “You know that I am your companion who tempted you by the woman until you got her pregnant and you killed her and her son. If you obey me today and deny Allah (ﷻ), who formed and shaped you, I will rescue you from this punishment.”

This story is from the Israaeeliyaat or stories which have their source in the books or tales of the Jews and Christians. We do not say it is true nor do we say it is false, but it is allowed to narrate them as the Prophet (ﷺ) said, “Narrate stories about the Tribe of Israel if there is no harm in that.”(Sahih al-Bukhari (3461).