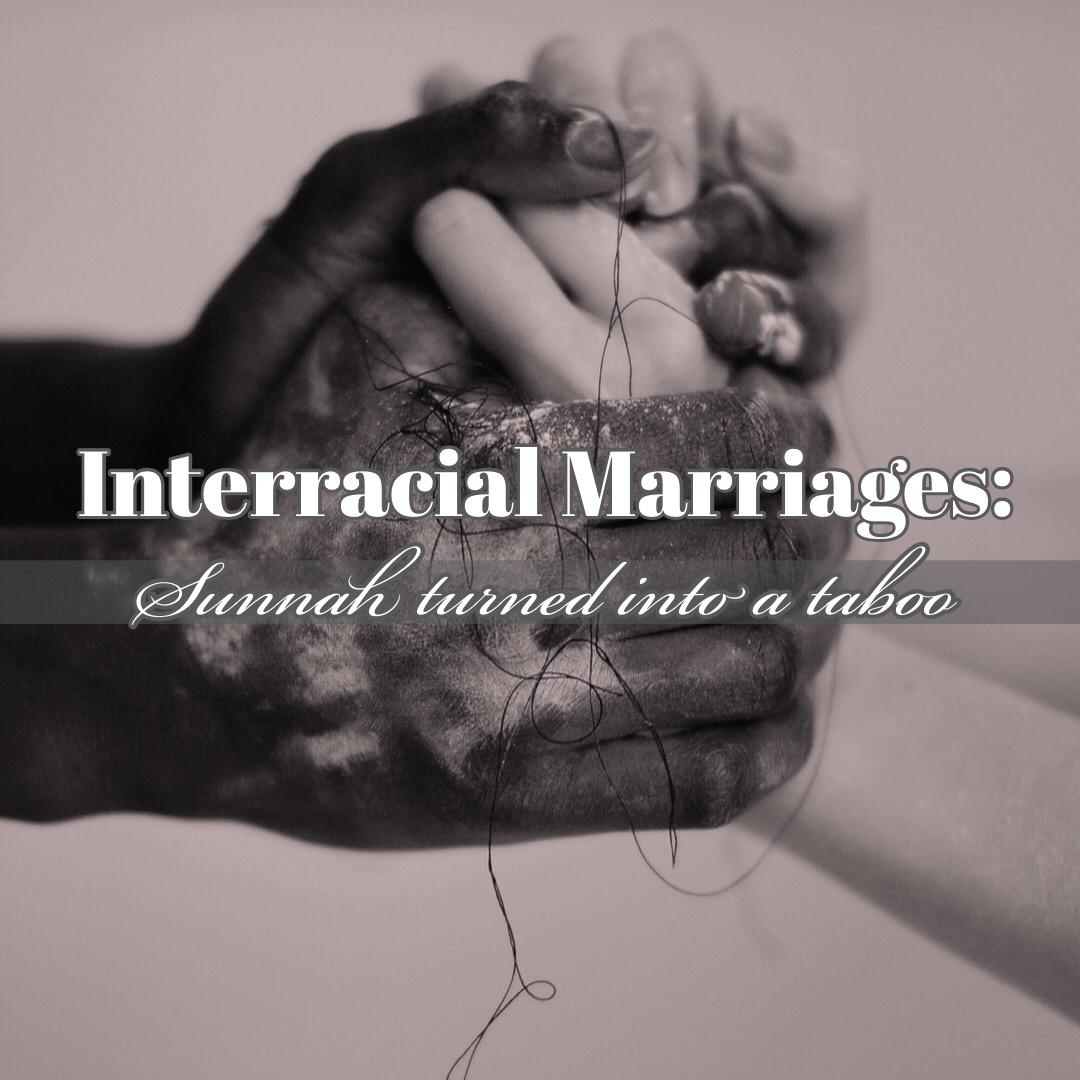 They say the first seven years dictate the coming years of life,
And the next set of years is largely struggle and strife.

The fickle world that has nothing to offer but false promises,
Funny how we surrender and fritter in sought of its gold palaces.

Heedless to the hurt of others, desires we seek,
Despite life’s impermanence, we live to please.

The creed that was found upon the unification of humanity,
Must we find the minor contrast that spells disharmony?

Lines they drew to segregate our neighbors,
Even though, we all lived as a family under one Islamic legislature.

Ideologies, like nationalism, have sown seeds of discrimination.
Because they are from a foreign nation,
We bar our daughters from marrying outside our division.
Did you forget that the Prophet ﷺ disowned those who acclaimed ‘assabiyaah’?
And married a woman from a Jewish tribe, who then became a beloved ‘sahabiyya’!

They say, “Marry one from your own ethnic group.”
Another man-made criterion stuck on a loop!
Budding hostility and enmity because of these divisions, how low will we stoop?

They reject him because of his color and race,
Saying, “The boy is not one of us, for he’s from a different place!”
The growing light of faith in his heart is what they failed to have seen.
Hadn’t the Prophet ﷺ said: “A man is judged by his character and ‘deen’!”

Here we are imposing choices of our own,
Disregarding the preferences of our children who are now adult and grown.

My brothers and sisters,
Make not your identity by the pattern of your flag,
And be not the nationality of what you brag.

Embrace the differences,
Be it another race or country; bridge the distances.

Rise above the diversity of your identity,
For Muslims define themselves by subduing to the One, Allah Almighty!